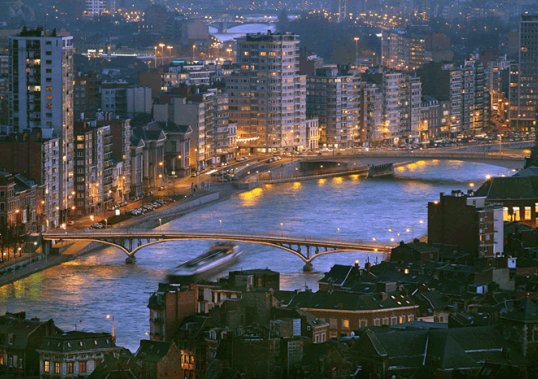 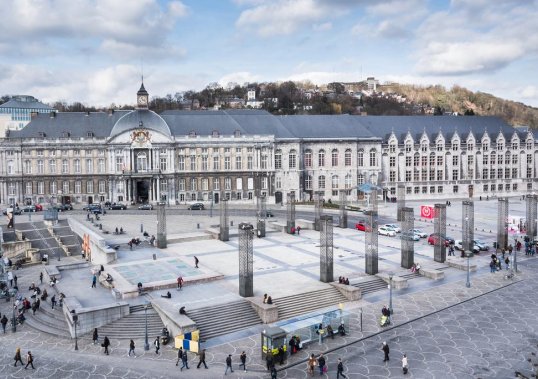 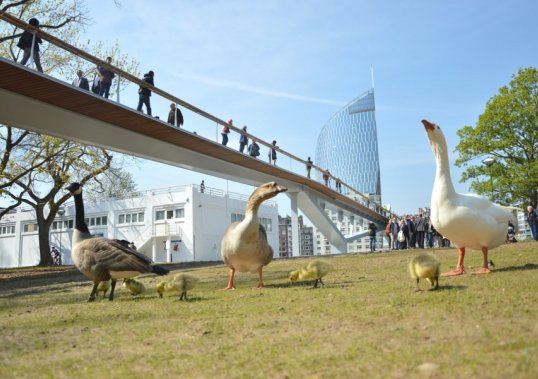 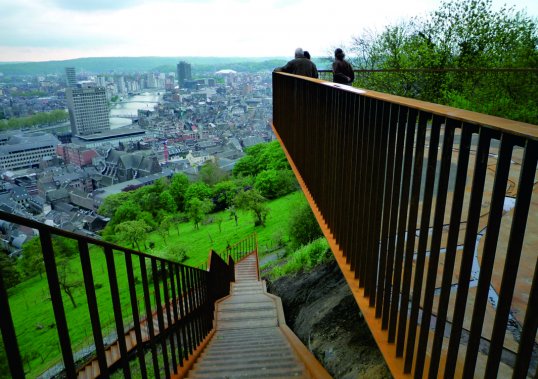 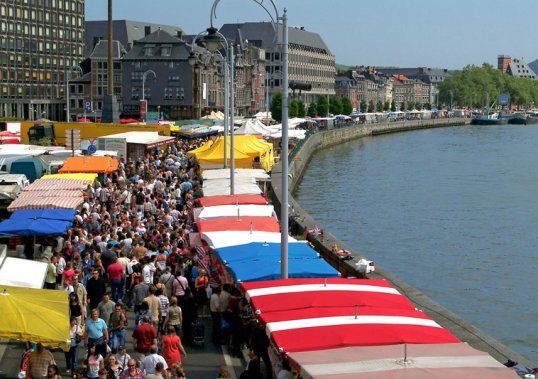 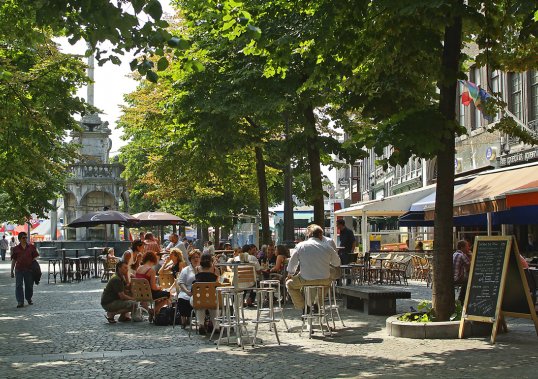 ABSOLUTELY LIÈGE... Liège is a daughter of the Meuse.

The river has shaped the face of the city as much as it has seeped into the character of its inhabitants. The conurbation lies at the heart of a region of Europe that has considerably contributed to the destiny of the West, between the Latin and Germanic worlds.

Liège, close to you, is served by a very dense network of transport routes (a motorway hub, HST and a Euro-regional airport) putting it within the reach of your curiosity. A majestic railway station, designed by famous Spanish architect Santiago Calatrava, was inaugurated in 2009.

This striking architectural statement is undoubtedly one of the finest railway stations in Europe and the symbol of Liège’s renewal. Liège does not open itself up at first glance and can take a little time to let itself be tamed. Its inhabitants never tire from playing at being perpetual tourists and invite you to imitate them or to follow them.

Subscription to the newsletter 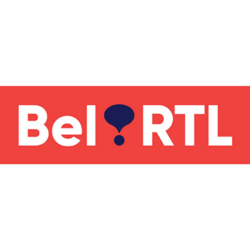 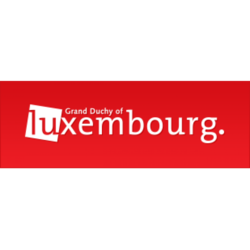 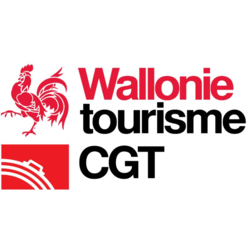 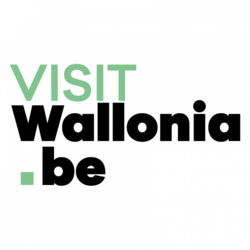 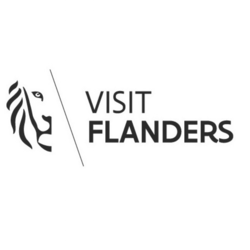 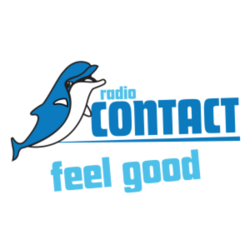 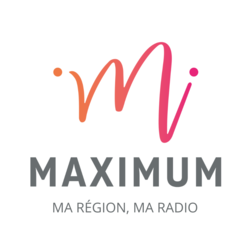 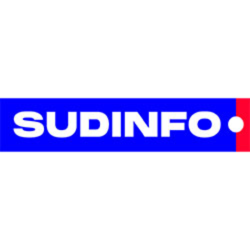